We were four in this trip but we had different flight schedules. I was alone in my flight and perhaps I arrived Puerto Princesa Airport around noon. I took a tricycle to bring me in Puerto Apartments where one of my friends was already waiting.

I highly recommend this house to those who want a budget accommodation here in Puerto Princesa. It has complete amenities for cooking, has aircon and quite spacious. It’s near tourist attractions, markets and the airport. My friend booked this room for P765.00 per night its for four persons already. Incredibly affordable right? She booked it in Agoda.com by the way. I really liked our stay here.

Beside Puerto Apartments was a restaurant named Coco Garden Cafe’. The place was relaxing but the food was quite expensive for me with respect to the quantity or servings.

I chose to eat Danggit  to taste something native in this place. But I didn’t like it. The Danggit meat felt like a rubber and I had a hard time chewing it.

This is actually a chill day and we didn’t have particular plans. But I didn’t want to waste our time here in Puerto Princesa. So I searched the internet for an attraction nearby that we can also visit during nighttime.  Iwahig Firefly Watching fits the bill. As soon as my friends arrived at around 5pm, I immediately told them to drop the bags and hit the road immediately.

I have never seen a firefly myself. The visuals I know would only be from what I saw in movies and animations. So this got me really hyped.

The boatride was a little bit scary because it was super dark. But once you get near with the trees and see the fireflies lit up together, it was really cute. However, don’t expect too much that they will come of as magical sight. The fireflies are quite too far and they are too small. It doesn’t looks like the movies.  But still I enjoyed it. The boatman which was the tour guide as well had told as many stories about Philippine fireflies during the ride. He said that the existence of fireflies in a place means a clean environment. This was the reason why you won’t see a firefly in the city. Another interesting thing we encountered here are the sparkling planktons. If you shake the riverwater, the planktons will sparkle. However, the most memorable thing that happened has to be when the firefly flew near our boat and actually landed on my palm. It looked like a mosquito but with lightbulb on its tail. I wish I had taken a photo of it.

Like I told you, the river was so dark my camera had no power to capture anything. These are the only things that I captured while the boat was sailing.  I eventually gave up and just kept my camera in a waterproof bag. I advise, just focus on watching the fireflies and disturbing the planktons when you get here.

By the way, here’s the official photo of our ride. They edited the firefly glows in the picture. That was funny. It costs P50.00 to get a copy.

After that, we retreated back to the Puerto Apartments and get ready for our adventure the next day.

That’s it for the Day 1.  I hope this blog will contribute to your ideas in planning your Puerto Princesa Palawan trip. Because this is a really worthy experience.

Remember, you are awesome! 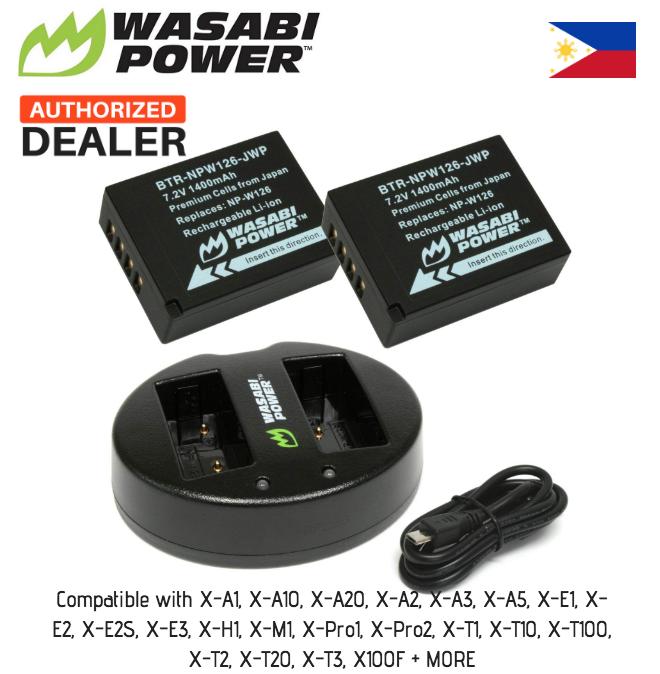